cFour pods were set up with a central “station” and waiting area.. Each pod had its own film crew. The event was advertised by the television company. The idea of the programme is that viewers bring along items to be valued by the experts who then offer them a price, which they can either take or leave, often depending on the advice of David Dickinson. Or they can have the option of sending their item to aution.

The aim of the day, was to get sufficient footage to be able to record 4 day time shows, and they achieved their aim. The shows are due to be broadcast in 2018. 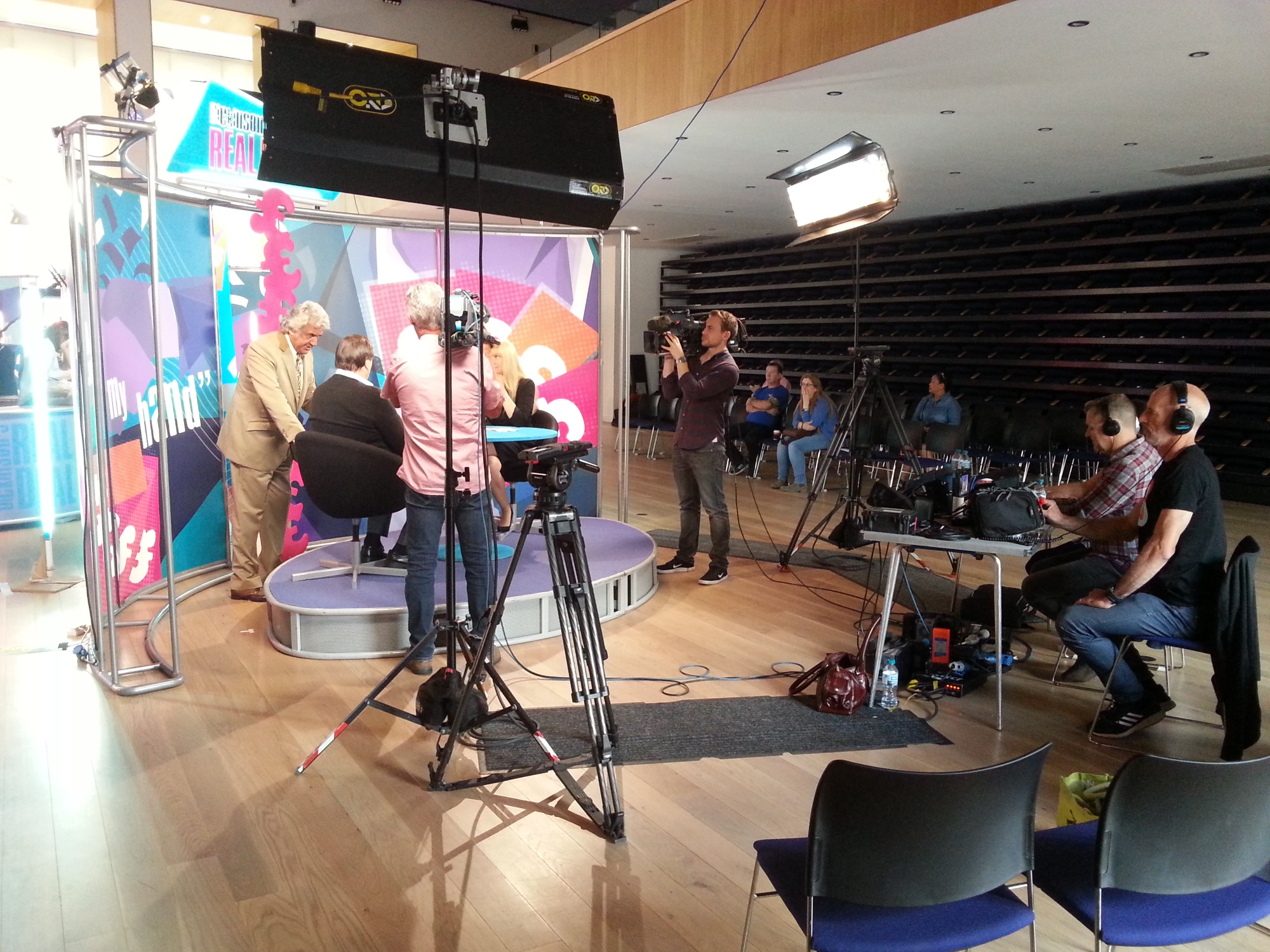 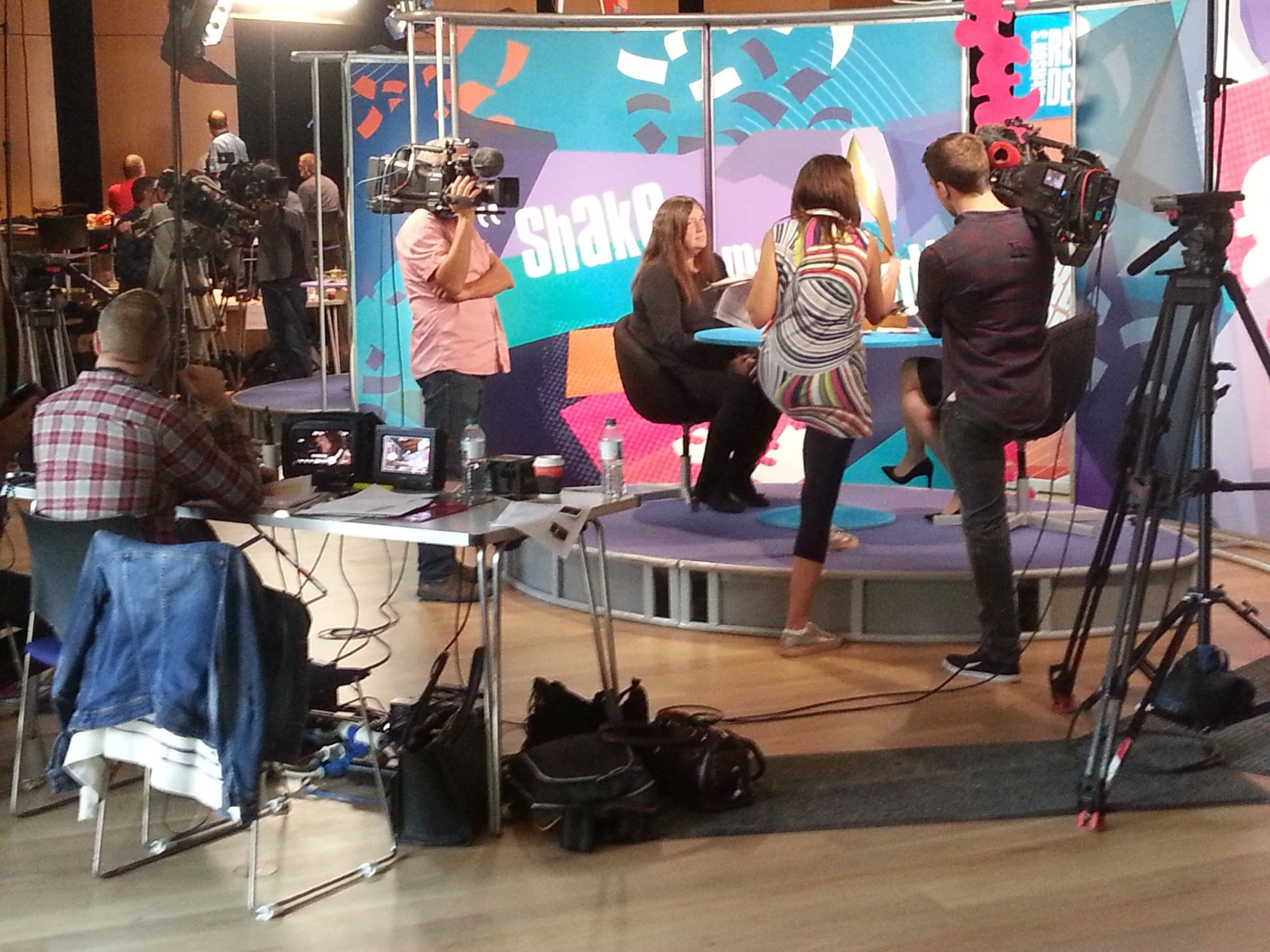